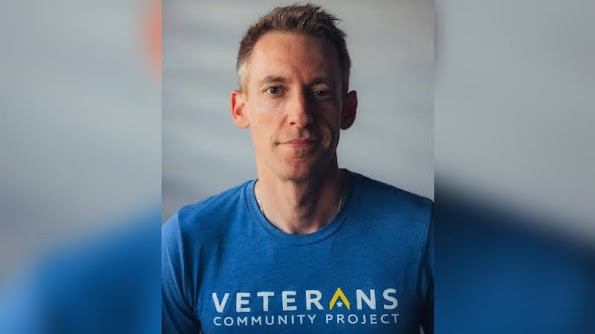 A social media war of words has a Kansas City connection given that Jason Kander now serves a top ranking veteran's rights advocate and champions a local outreach efforts for the troops who are down on their luck.

Still, Mr. Kander is also a leading Democratic Party activist and this partisan push back on the topic of physical fitness is just a bit more salty than usual . . .

Veterans criticized Republican Senator Ted Cruz on Thursday after he complained about a U.S. Army recruiting ad that was featured in a viral clip comparing it with a Russian military ad. The video starts with the Russian ad, depicting soldiers doing pushups, parachuting out of an airplane and aiming their weapons as dramatic music reaches a crescendo in the background.