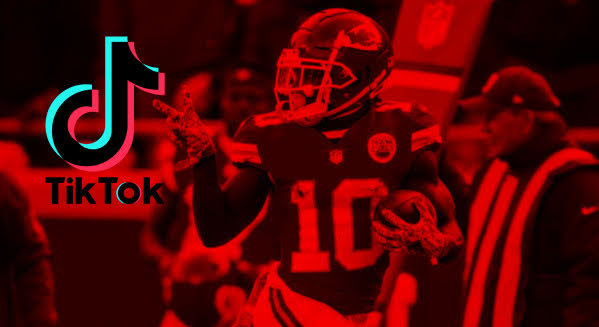 Playful social media sharing earns this footballer a great deal of criticism given his past controversy involving questions over domestic abuse that were ultimately overlooked because he's one hell of a wide receiver.

Kansas City Chiefs superstar Tyreek Hill is under heavy fire for an extremely tone-deaf TikTok video he just recently posted. Hill, of course, was involved in a domestic abuse investigation over two years ago. He was accused of child abuse involving his then three-year-old son. The investigation concluded ahead of the 2019-20 season.