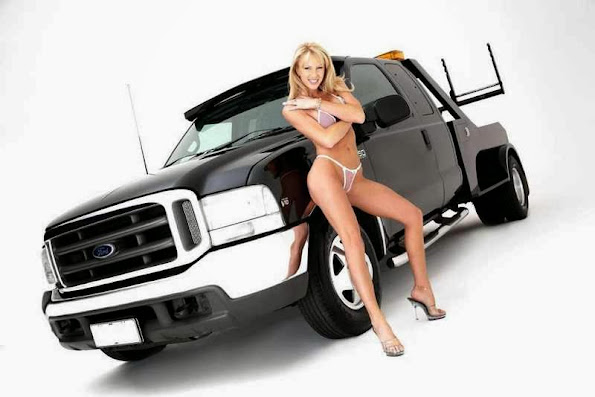 A sketchy taped phone conversation and bickering over a bill sparked controversy against a local police union leader. Now local taxpayers might be picking up the tab given that the legal department at city hall typically backs down from just about every challenge.

A Kansas City-area tow lot owner and operator has requested a jury trial and reparations of more than $25,000 in a pending lawsuit against the Kansas City, Missouri, police department, the Board of Police Commissioners and Fraternal Order of Police president Brad Lemon.