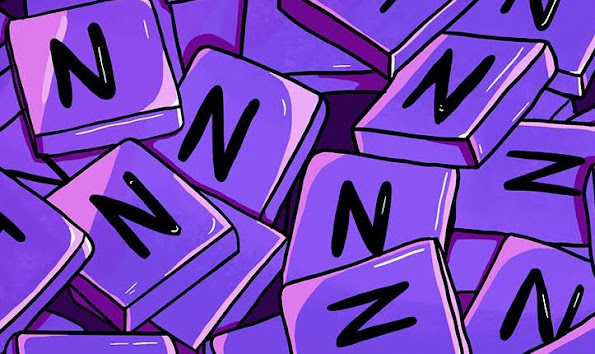 This one of the few examples EXCEPTIONAL Kansas City journalism we've seen this week and something that deserves to be highlighted as a teachable moment in the aftermath of controversy.

WATCH THE FIRED OLATHE COACH OFFER PERSPECTIVE ABOUT HIS N-WORD DEBACLE AND SHARE HIS FEELINGS IN THE AFTERMATH OF CITYWIDE RACIALLY CHARGED CONTROVERSY!!!

He seems like a nice guy and somebody that simply made a mistake and now understands the power of his words . . . Not the monster portrayed among many social media commenters and print publications.