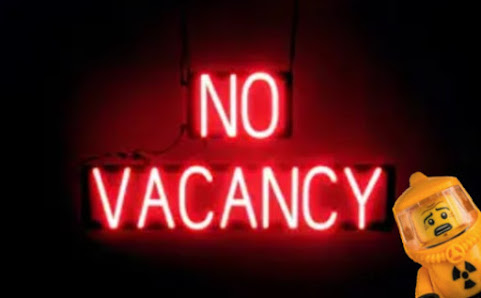 Tonight we share a quick message sent our way that offers an alternative perspective on mainstream media messaging following a local homeless relocation.

There's a lot to unpack but here's the relevant highlight which contradicts news stories about homeless getting jobs and turning their lives around only to be interrupted by quick move . . .

"The situation was dangerous. There was always fighting and it was getting of control. The real trouble started when people from outside started hanging out at the rooms and (using hard drugs) instead of meeting with their advocates or getting a job like they wanted us to . . . There were a couple of people who were thrown out of the deal (program) but most of us wanted to use the opportunity to get right. It's a shame, only a handful of people messed up a good situation for a lot of us and I think it's happening all over again at this new place . . ."

Obviously, drug use at low rent flop houses isn't exactly surprising but it's an aspect of this story that is unreported as KCMO prepares to invest more money into permanent homeless housing solutions.