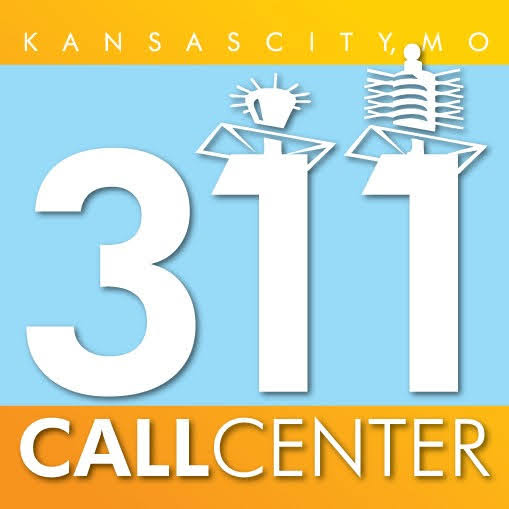 Despite a relocation effort worth millions, a worsening homeless crisis confronts Kansas City and neighborhood leaders notice their public safety concerns have been redirected.

"Kansas City is creating another level of bureaucracy when it comes to the homeless. Over the course of a week we've had dangerous traffic situations, property crime threats and loitering complaints sent to 311 and not police. We used to get a good response from community interaction officers or just calling the non-emergency line. But now, if a complaint involves a homeless person or a camp . . . I've had several people confirm that 311 seems to have been empowered to take the lead."

The 311 response follows pattern as pothole complaints and ADA concerns that have also been redirected to the KCMO city hall help line.

KANSAS CITY IS USING 311 AS A TRAGIC CATCHALL THAT ISN'T PREPARED TO DEAL WITH THE MYRIAD OF PROBLEMS CONFRONTING RESIDENTS!!!

Even worse, the response to 311 complaints is measured in weeks & months . . . Not minutes.

Finally . . . There's an overriding concern that the Mayor's allegiance to homeless activists is now directing local government policy and procedures.

"The mayor seems to be picking the homeless over residents who have lived here for years. It's a mistake, they're a transient population. But now, when you consider free hotels, job training, free food and healthcare; the homeless have more rights than homeowners in Kansas City."