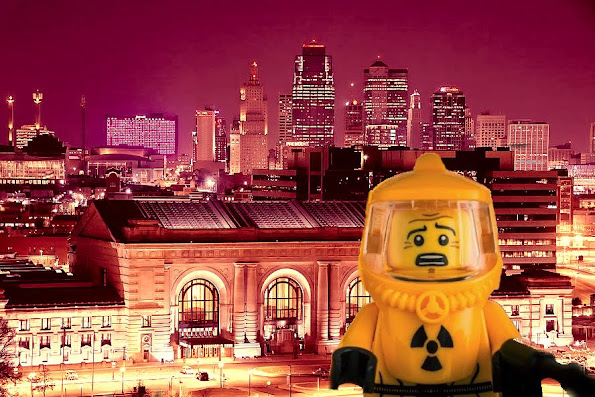 Along with the rest of the nation this cowtown confronts a rapidly increasing cost of living.

However, in this highly politicized climate, what's even scarier is the progressive response to harsh economic times.

BEHIND THE SCENES KANSAS CITY LEADERS BRAINSTORM AMID AN UPCOMING FIGHT AGAINST INFLATION!!!

As usual, the solutions focus on making taxpayers pick up the slack for lower income residents.

- An uptick in city hall hiring at the unskilled low end whilst top ranking workers are shuffled and flee 12th & Oak.

There's more to unpack here but for now here's a sign at worsening economic pressure that will force a clunky local solution . . . Check-it . . .

CNBC: All eyes are on this inflation number, which could have the biggest gain in nearly a decade

AP: Why are fears of high inflation getting worse?