The second that MSM and social media in support of Mayor Q can convince opponents to stop using the term "defunding the police" . . . THAT is when they've won. 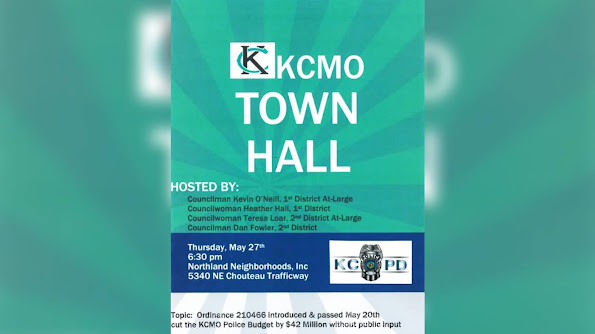 The money line and a hint regarding the tenor of the discussion . . .

We can debate the merits of police funding governance but there's no denying this controversial move excluded voters from the conversation.