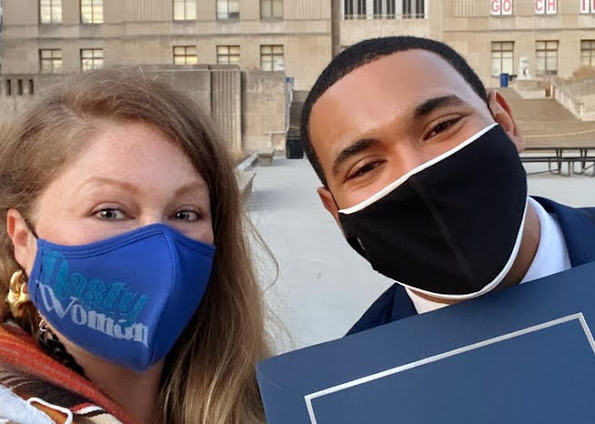 This one is just a bit of fun for local political insiders . . .

Election moves are already in play at the Courthouse as the political NextGen pushes for a seat at the table.

For those who don't know or don't think social media popularity by way of pretty pix qualifies a person for elected office . . .

Crissy Dastrup has served as a Legislative Aide for Council dude Eric Bunch. She's also a "creative consultant" with a bunch of local projects in her portfolio that are guaranteed to provoke eye rolls among cynics.

Jackson County Legislator Crystal Williams FLIPPED OUT after Ms. Dastrup's talk of "taking over" the county was exposed.

Crystal wants to pick her successor and her recent Facebook screed came off like petty jealousy and/or like an old school Joan Crawford tirade against wire hangers. 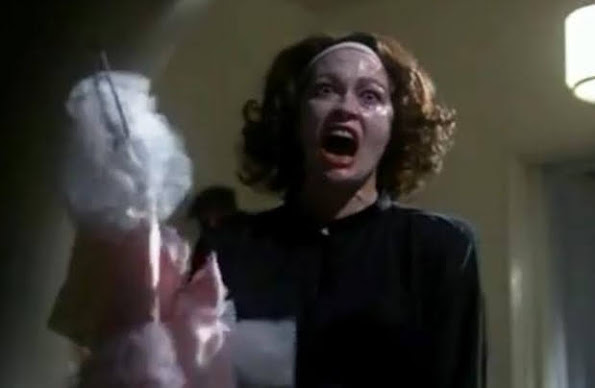 Justice Horn is taking a more direct tact and focusing on fundraising.

He's already out there hoping to take over Scott Burnett's 1st District seat with a down low nod from Freedom, Inc. leaders in hopes that Midtown LGBT progressives will put the County almost completely under their control.

Accordingly, the progressive protests of 2020 have inspired the NEXTGEN to run for office as they capitalize on social media share of mind in the aftermath of a cultural shift.