This Is The Way The Kansas City Star Ends 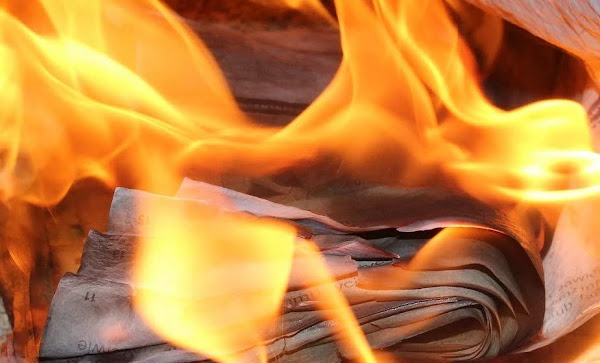 Hedge fund hard times confront the former paper of record and newsies haven't won a labor dispute since waaaaaaaaaay back before the dawn of television.

“Chatham told the bankruptcy judge the new, privately owned McClatchy would not make job cuts its first year,” the union said in a statement. “But that has already taken place in parts of the company. Some of those changes might not have happened had our union had a seat at the table.”

The Kansas City Star's staff announced a unionization effort on Monday, citing cuts to the beleaguered broadsheet that were made in violation of the owner's promise to a bankruptcy court judge. The Kansas City News Guild says that it has signed union authorization cards for "the overwhelming majority" of the forty eligible members but is hoping to get voluntary recognition...