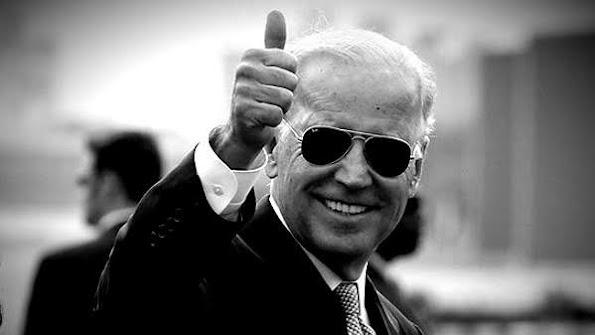 Housing talking points garnered overwhelming endorsement over this week and it's clear that housing largess from the feds is one of the few things on which most metro leaders can agree.

The pandemic will soon give way to the worst American housing crisis since the great depression and federal intervention might be the only solution to keep people indoors.

Here's the local angle and a news roundup . . .

A donation to The Beacon goes beyond the newsroom. We amplify community voices, share resources and investigate systems, not just symptoms. The Beacon in your inbox. In-depth reporting delivered every Tuesday and Thursday morning. During a May 26 visit to Kansas City, Missouri, the U.S.

The funding requests break sharply with the Trump administration's calls to eliminate key housing funds and backing for community development financial institutions. The White House also wants to substantially increase the budgets of the Treasury Department and the Small Business Administration.

The U.S. Commerce Department has proposed doubling the tariff on Canadian lumber from 9% to 18%-a prospect that dismays homebuilders.

As Americans grapple with swift-rising rents and home prices and a severe shortage of affordably priced real estate, housing has emerged as one of the priorities of President Joe Biden 's administration. In his first proposed budget of $6 trillion, the president would provide the U.S.

Democrats are in a "rush to put families in homes they can't afford," said Sen. Pat Toomey of Pennsylvania, the top Republican on the banking and housing committee. Other critics say it would worsen the affordable housing problem by driving up demand for homes at a time when supply is already at historic lows.

The Biden administration is still spotlighting the ways state and local regulations are inflating the cost of housing. It's also giving less and less detail on how exactly it intends to incentivize those jurisdictions to cut that red tape.

WASHINGTON (Reuters) - The Biden administration is monitoring rising U.S. home prices, which it is concerned are increasingly making housing unaffordable, a White House spokeswoman said on Tuesday. "The increase in housing prices we've seen does raise concerns for us about housing affordability and access to the housing market," White House press secretary Jen Psaki told reporters.