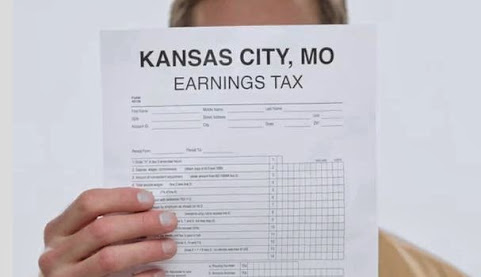 Here's a bit of hope for broke-ass Kansas City and the single-largest source of revenue now jeopardized by pandemic-era telework.

It turns out that work-from-home refunds won't be as easy as many suburbanites had hoped.

The lawsuit argues that the city is wrongly denying earnings tax refunds for nonresidents who are employed by firms in the city but worked at homes outside the jurisdiction during the pandemic. For last year, refunds on the tax, which often come because employers withhold the money, could be worth millions of dollars.

A judge has denied a bid to have him change the city of St. Louis' form that allows residents to seek refunds on its 1% earnings tax. The ruling is part of an important lawsuit, filed in state court last month, over the future of the tax.