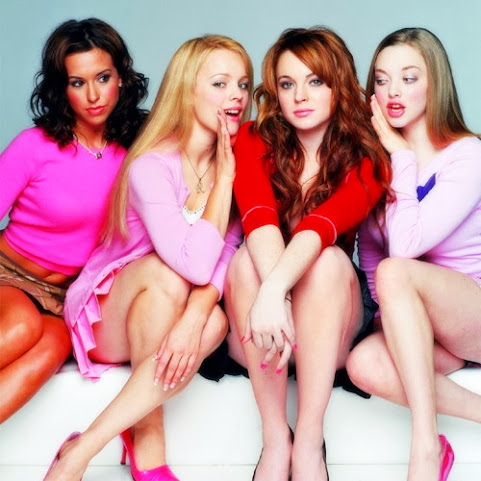 This is a test.

This is a test of a new chapter in the life of this blog and part of a continued hope to create an ALTERNATIVE space for discussion, news, politics and culture in Kansas City.

We've been talking about a new comment system for years and critics of TKC have leveraged the OPEN comments to distract from snarky civic debate and legit issues confronting elected officials from their fiercest critics.

Of course . . . We must acknowledge that some of the comments by regular readers were horrific, lame, rude or just plain dumb. After years of trying to keep up with deleting the worst of the TKC troll comments, it became obvious that the blog needed more powerful tools in hopes of having anything close to a meaningful conversation.

What's worse is that I've heard people complain about the TKC comments for years but NOBODY ever offered to help fix the problem or find a solution.

I've dreamed of developing a bespoke system for comments or even a new CMS but I'm more of a rudimentary hacker and not a proper code monkey who can devise a grandiose social media network all by my lonesome.

Also, TKC is a blog so it makes sense to stick with Blogger.com - An iconic system I've grown to love, admire and revere.

Accordingly . . . TKC will experiment with the Disqus comment system as an add-on to Blogger.com and try not to let "good enough" be the enemy of perfect.

- TKC can more easily have other people help with light mod duties behind the scenes.

- Better than Reddit or so many social media sites . . . Disqus rewards good comments and participation instead of excluding people. TKC has always been excited about opening up the conversation, not limiting it.

- Over the course of the pandemic we learned that comment count doesn't necessarily follow views and/or readership. Some of our most popular posts didn't generate many comments whilst more than a few online flame-wars were skipped over by readers. We'll call this the "talk radio effect" wherein a few randos can give the illusion of a popular show whilst ratings don't back up the ranting.

- The Disqus login is an extra step but it's not really that much to ask from readers. Already we're thankful to see that some longtime denizens know how to navigate the system. Commenting anonymously without a login is also available for those who look at the form closely . . . As always, we advise a pen name so that commenters have more freedom and don't invite hassle from Internets creepers.

It's not perfect but it's easier on the eyes and there is no longer a divide between the mobile vs. desktop blog. That division often caused confusion and a uniform presentation makes more sense for readers to navigate.

As of this writing TKC is not actively moderating comments. We still want TKC to be our best effort at a FREE SPEECH ZONE wherein every viewpoint has an opportunity to contribute to the conversation and there are better protections to cope with the inevitable bullying, trolling and threats that have always been part of the Internets discourse.

Again, this isn't the perfect solution but over time we hope TKC will continue to evolve in order to provide something engaging for readers, to continue building a REAL online community and offer a place where smart, snarky, and informed people can discuss local topics without being dominated by partisan thugs or silenced by special interests.