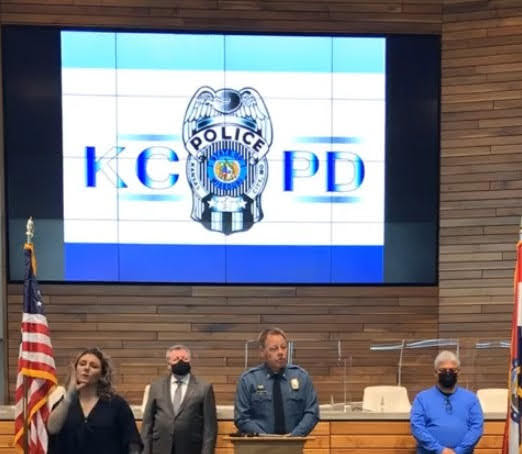 There's no greater evidence that rural Missouri conservatives absolutely despise Kansas City than a sketchy proposal to move cops out of town.

It's a horrible idea without absolutely no merit or incentive other than to worsen relations betwixt community and police.

The upside . . . There's anecdotal chatter about recruitment and the opportunity for police to send their youngsters to other school districts -- Both of these talking points have been quickly debunked.

To be fair, KCPS is a disaster but they're just one of MORE THAN A DOZEN SCHOOL DISTRICTS INSIDE KCMO.

Overall, this is a reactionary effort that seemingly hopes to aggravate what is already a tense relationship between police and the community they serve.

A bill to ban Kansas City's residency requirement for KCPD is set for a conference committee in front of lawmakers Tuesday morning in Jefferson City. It would still require personnel to live within 30 miles of the city limits and in Missouri.