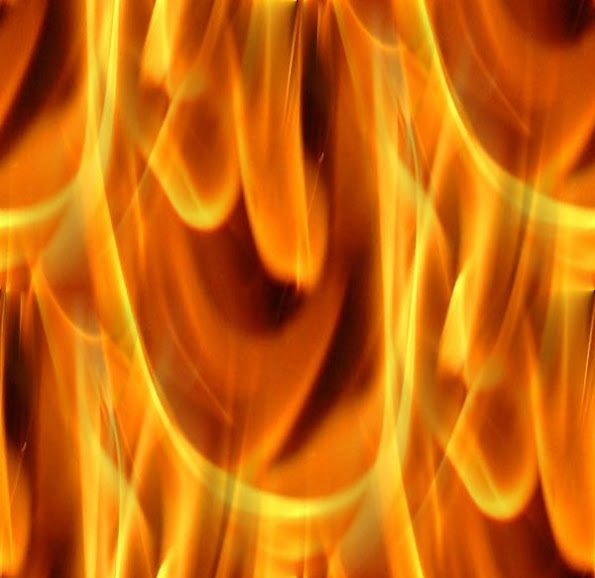 This story isn't quite a battle of the sexes but a tragic glimpse at reactionary gender politics sparking real world violence.

“He says if she wants to look like a man, you can get hit like a man,” the victim said.

An Independence police report confirmed the identity of the suspect.

INDEPENDENCE, Mo. - An Independence firefighter is on leave after a woman said he assaulted her at a bar. Taylor Bass, 27, is expected in court on June 30. "I don't feel safe with him being a first responder because he has assaulted me for how I dress," said Bailee Cress, who was allegedly assaulted.