Mayor Q's ambush of KCPD is complete. His effort garnered a clear majority and for the moment it seems as if control of cash now rests with council.

More than a dozen officers sat in the room watching as it happened.

The ordinances take $42.3 million directly out of the police budget. The plan then commits $45.3 million to be used by the police department for crime prevention, community engagement, and outreach. Supporters explained that it is basically a transfer while increasing the budget by $3 million.

They say it will help reduce the high number of homicides that have plagued the city.

However, this is mainstream view of today's fight over police funding. Reaction online has been far worse.

Thanks to a Northland council lady for making things more clear to local residents . . . 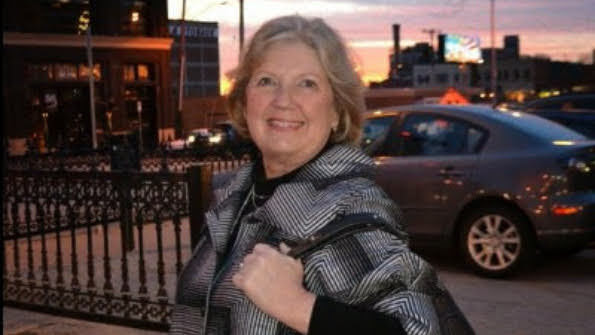 "I certainly hope no one needs a police officer in the near future. Cause they ain't gonna be there!"

"This is absolutely the worst piece of legislation I've seen since I've been here at city hall."

Major funding changes are on the way for the Kansas City Police Department. Just hours after Mayor Quinton Lucas announced a plan Thursday to move millions from the police department budget to other crime prevention efforts, the city council passed it.The city council voted 9-4 to pass two ordinances, with all the city council members from the Northland voting against the measure.More than a dozen officers sat in the room watching as it happened.The ordinances take $42.3 million directly out of the police budget.

KANSAS CITY, Mo. - Many Kansas Citians are speaking out about two ordinances proposed Thursday by Mayor Quinton Lucas. The city council swiftly approved the measures during a Thursday afternoon meeting. The two ordinances will drastically change funding for the city's police department and establish a new Community Services and Prevention Fund.