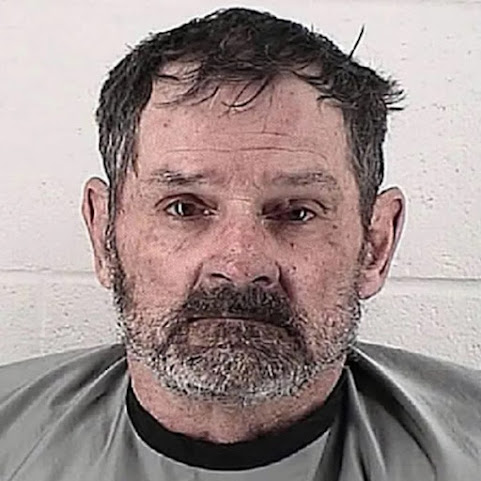 The news broke moments ago and one of his victims offered the first take . . . A quick summary:

"He ambushed them like a coward on Palm Sunday in 2014 in Overland Park, Kansas. He was hoping to kill Jews. He killed two Methodists and a Catholic. He died of natural causes today in prison, we are told."

El Dorado, Kan. — Frazier Glenn Cross, Jr. died Monday, May 3, 2021, while in the El Dorado Correctional Facility near Wichita. Cross was convicted in 2015, on capital murder, attempted murder, assault, and other related crimes after a shooting spree killed three people on the Jewish Community Center Campus.