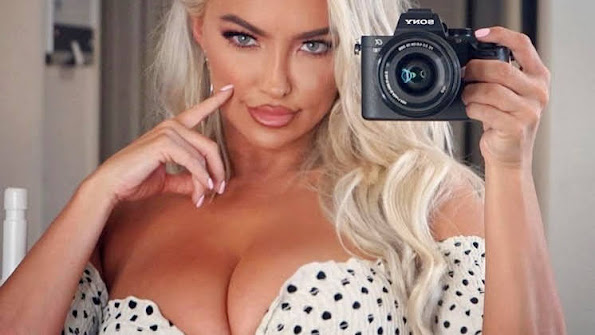 Will they-or won't they? That was the question on everyone's mind regarding the pending 2021 Plaza Art Fair. Well, it's official-Kansas City's premier, three-day celebration of art, food, culture and music, will return to Country Club Plaza from September 24-26. (Fun fact: this is the 90th year of the Plaza Art Fair, by the way.)

In accordance with updated health protocols issued by the Unified Government of Wyandotte County and Kansas City, Kansas, Sporting Kansas City announced today that home matches at Children's Mercy Park will return to full capacity beginning May 29 when the club hosts Houston Dynamo FC. Upon

Satchel Paige's home may soon be revitalized. His family wants a say in the restoration

While the city is making plans to revitalize baseball legend, Satchel Paige's Kansas City home, his family is uncertain about its future. The once grand house sits, with boarded windows and a chain-link fence perimeter, on 28th Street in the historic Sante Fe neighborhood.

Lindsey Pelas Has A Surprising Way Of Dealing With Trolls - Exclusive

Bloodshed in the Holy Land continued Tuesday after Israel and militant groups in Gaza exchanged rocket fire, with the recent death toll Tuesday up to at least two Israelis and 28 Palestinians, including 10 children. In its most intense airstrike to date, Hamas launched over 130 rockets at Israel following an attack on a 13-story building in Gaza, which caused it to collapse.

A federal judge in Dallas on Tuesday dismissed the National Rifle Association's bid to seek bankruptcy protection and reorganize in Texas, finding that the petition was filed to gain an "unfair litigation advantage" in a lawsuit brought by the New York attorney general's office.

Cheney in defiant floor speech: Trump on 'crusade to undermine our democracy'

Rep. (R-Wyo.) warned in a fiery floor speech on the eve of her expected ouster from House GOP leadership that the decision by many in her party to enable former 's falsehoods about his election loss risked undermining American democracy.

Sen. Rand Paul, R-Ky., and Dr. Anthony Fauci sparred once again at a Senate hearing Tuesday, this time over the funding of the controversial Wuhan Institute of Virology -- the Chinese lab that is believed to have played a role in the initial outbreak of COVID-19.

Four months after former President Donald Trump was banished from most mainstream social media platforms, he returned to the web last Tuesday with "From the Desk of Donald J. Trump," essentially a blog for his musings. A week since the unveiling, social media data suggests things are not going well.

"We wanted to create a video series that would expose the process, expose the details and show the people behind it all," said architect Jonanthan O'Neil Cole. "A lot of times, all you ever hear about is the developer; but there's all these other really interesting people who have these great stories and ties to the community."

Look for more sunshine on your Wednesday

Hide Transcript Show Transcript THAN WE'VE SEEN RECENTLY THAT 20% CHANCE OF RAIN STILL EXISTS AT LEAST THROUGH NINE O'CLOCK. OUR TEMPERATURES FALLING BACK THROUGH THE 50S DOWN TO 54 DEGREES BY THEN BY TOMORROW MORNING, THOUGH, 43 DEGREES WINDS OUT OF THE EAST AND NORTHEAST.