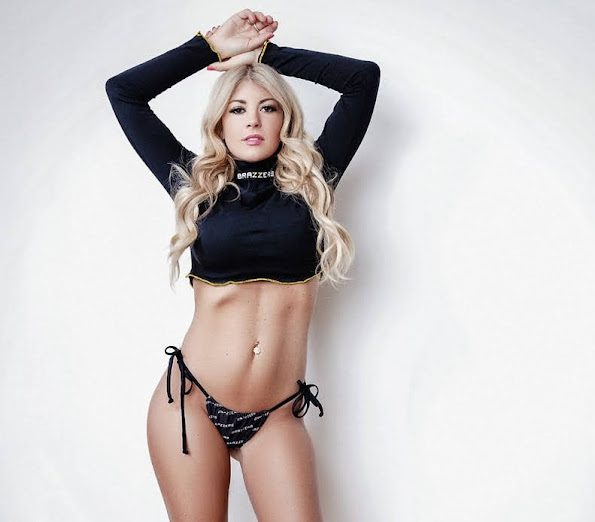 KANSAS CITY, Mo. - As COVID-19 vaccinations increase and restrictions become more relaxed, many people are eager to get rid of the masks that have been a staple in American life for more than a year.


Drive Safely In The Dotte

After three deadly crashes, KCK residents asking for police to crack down on speeding

KANSAS CITY, Kan. - Some neighbors in Kansas City, Kansas say they are fed up with speeding in the community and they want police to do something about it. This comes after the third traffic death on Parallel Parkway this year. It happened on 38 th Street and Parallel Parkway Sunday evening.

Since the pandemic, the outdoor sport disc golf has become more popular with people wanting to get outside."The sport seems easy, however the more involved you get, the harder it gets," said Jack Lowe, of KC Disc Golf.For four decades, people have been tossing flying saucers into baskets at Swope


Voting Fight On The Hill

Senators are set for a high-stakes battle over one of Democrats' biggest priorities that could have repercussions not only for the 2022 midterm election but the Senate itself. The Senate Rules Committee will meet on Tuesday to debate and vote on a sweeping election bill that progressives view as crucial to the future of democracy and Republicans see as a federal takeover of the voting process.

House Republican Conference Chair Liz Cheney (R-Wyo.) is facing a fourth GOP primary challenger, with Denton Knapp, a retired US Army colonel who is currently based in California, becoming the latest to announce his candidacy. Knapp's announcement on Monday comes as Cheney - the No.

Rome - A 23-year-old Italian woman who was mistakenly given six doses of the Pfizer coronavirus vaccine all at once was released from a hospital on Monday without having suffered any apparent adverse reactions, local health authorities said. The incident occurred on Sunday morning at the Noa Hospital in Massa, in Tuscany.

Hamas launched rockets on Jerusalem Monday evening while thousands of Israelis celebrated Jerusalem Day, according to reports. The group, which has been the de facto administrator of the Gaza Strip since 2007, made threats earlier in the day to punish Israel for violent confrontations with Palestinians.

Sean Hannity appears to be, once again, looking to renew his feud with late night host Jimmy Kimmel. The war of words between the two first began in early 2018 when Hannity took offense to a joke Kimmel made about former First Lady Melania Trump.

KANSAS CITY, Mo. - Slowing down streets with art under your feet. That's the strategy behind a new urban design plan Kansas City leaders have incorporated at some troublesome traffic intersections.

Two chefs who met over a decade ago working at The American have been reunited to develop and refine two separate culinary and catering experiences inside J. Rieger & Co.: The Monogram Lounge and The Hey! Hey! Club.

Hide Transcript Show Transcript WE'RE THERE AGAIN, I MEAN RIGHT THERE. I MEAN TICKET SALES. HOW ABOUT THAT FIRST ALERT LIVE RADAR THIS MORNING SOUTH AND WEST OF KANSAS CITY A LITTLE BIT OF GREEN SHOWING UP HERE NEAR OTTAWA OVER A 35 AND THEN 59 HIGHWAY RUNNING UP TO LAWRENCE AND THEN AS WE HEAD FARTHER BACK TO THE WEST THERE'S A MUCH LARGER AREA OF RAIN OVER CENTRAL AND WESTERN KANSAS.

St. Vincent - Down is the song of the day and this is the OPEN THREAD for right now.