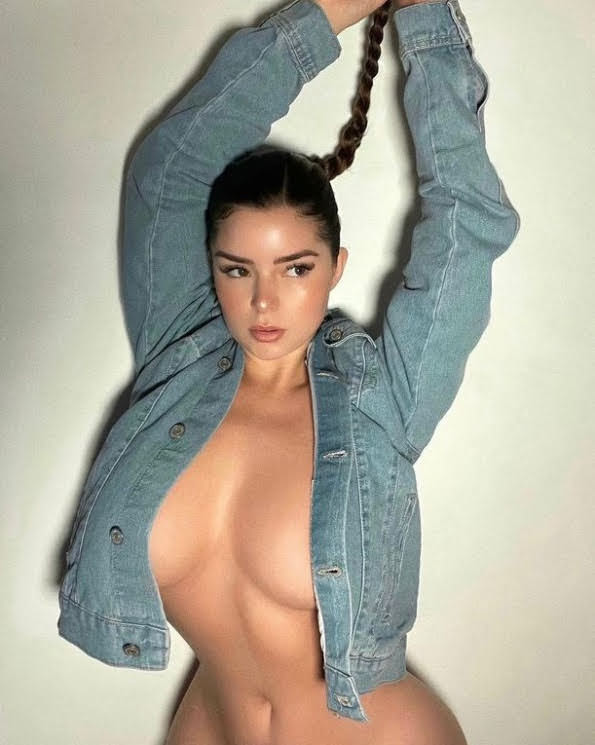 Build a Bridge, Save a Bridge and Don't Forget the River | KC STUDIO

The Town of Kansas Bridge, at the foot of Main Street, north of the City Market, sometimes seems like a forlorn place. The steel-framed pedestrian path and overlook connect with a riverside bike trail below. I rarely see people using it, but I've always appreciated the views the deck offers of the Missouri River.

The COVID-19 pandemic forced people out of jobs and made others re-think how they want to work. For women, it's been more of a challenge, as some had to quit their jobs to help their children through school without paying for a teacher or putting them in child care.

She is known for flaunting her sensational physique on social media. And Demi Rose showcased her incredible curves once again on Sunday as she took Instagram to show off her stunning figure in a racy white mini dress. The model, 26, displayed her famous curves in the white apron-style, prairie mini which flashed her lace bra and her bottom to perfection.

Trump signals he's ready to get back in the game

An emboldened former is preparing to become more active as he looks to boost GOP allies while mulling a new run for the White House. Trump is expected to hit the road soon resuming his signature rallies, which will put him more in the public eye and create questions for television networks about coverage.

The Supreme Court just took a case that poses a major threat to Roe v. Wade

The Supreme Court announced on Monday that it will hear Dobbs v. Jackson Women's Health Organization , a challenge to a Mississippi law that prohibits nearly all abortions after the 15th week of pregnancy. That means that Dobbs will be the first abortion case to be fully briefed and argued before the Supreme Court since Justice Amy Coney Barrett's confirmation last October.

Rep. Alexandria Ocasio-Cortez , D-N.Y., led a group of her House Democratic colleagues in a letter to federal immigration officials demanding an overhaul of immigration policies and objecting to gang members in the country illegally being targeted for deportation.

A lieutenant colonel in the U.S. Space Force who was relieved of his command told Fox News on Monday he is being "misportrayed" online in regards to the comments about Marxism he made on a podcast earlier this month - and that he has received a private outpouring of support from fellow servicemembers.

Things Dixie D'Amelio dropped on May 14: Her new single "FUCKBOY" and her last name. Just Dixie released the playful new song, which finds her, well, taking fuckboys to task. "Stop asking me for nudes / No, I'll never send those to you," she sings on the pop anthem.


Piece Of History In KC

KANSAS CITY, Mo. ( WDAF) - An obelisk of incredible historic significance stands unceremoniously under a tree outside an abandoned high school in the Brookside neighborhood of Kansas City, Missouri. It's a slab of the White House more than 200-years-old.

Pickleball is exploding-here's where to play in Kansas City

Photo provided by Chicken N PicklePickleball is growing in popularity in Kansas City. As a result, courts are popping up all over the place. And they're not just freshly-paved courts-many local parks' existing tennis courts have been marked for pickleball to account for the demand.

Skies will remain generally overcast through the evening and overnight hours while a gentle easterly breeze cruises in at less than 10 MPH. Rain chances look pretty slim this evening with only a 20% chance for an isolated light shower or two.

Dixie - F***BOY is the song of the day and this is the OPEN THREAD for right now.