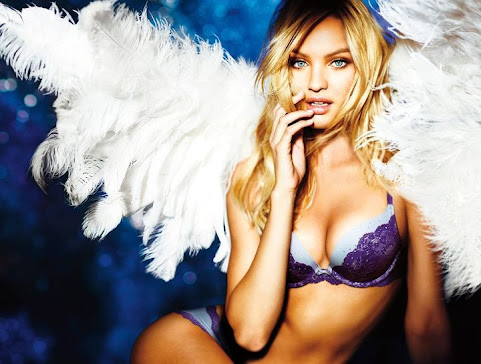 Right now we take one last peek at the local news scene with respect to hottie mama Candice along with community news, pop culture and top headlines.

Mother Of A COVID Comeback

KANSAS CITY, Mo. - It was a busy day for restaurants across the metro, as people came out in numbers to celebrate Mother's Day. "We carried out," Wendy Sangster, Customer said. "This is the first day we've been back out here in over a year."

Inflation: Will It Stay or Will It Go?

Will inflation prove a bump in the road of higher economic growth, or will it transform into a monster that will run out of control, eventually taking rates up with it?


Vald Flexes On The World

Putin reviews Russian military might as tensions with West soar

Candice Swanepoel just upped her 'kini game with one of the sexiest bathing suit snaps we've EVER seen her post! The former Victoria's Secret model (and mom of two) was a total beach babe in a barely-there thong two-piece that flaunted her gym honed physique. Keep scrolling to see!

More clouds than sun ahead for Monday

Hide Transcript Show Transcript THIS IS FIRST ALERT WEATHER THERE'S CLOUDY AND KIND OF CHILLY OUT THERE TODAY. YOU CAN SEE ALL THE CLOUD COVER IN OUR CITY VIEW CAM NO STORMS LIKE WE WERE WAITING FOR YESTERDAY. YEAH. SO THANKFULLY IT'S A LOT QUIETER TODAY EMILY.

And this is the OPEN THREAD for Sunday night . . . Hopefully, we'll have more for the morning update . . . STAY TUNED!!!