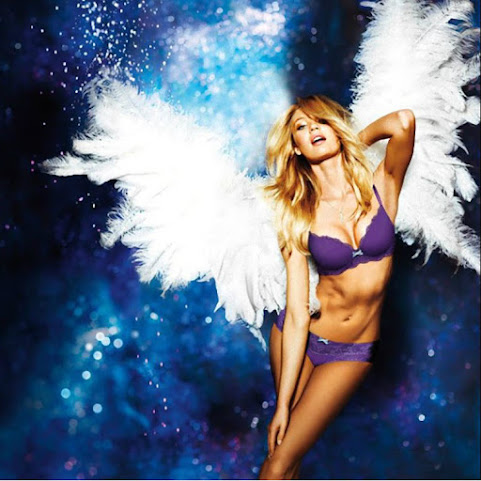 A community is shocked and saddened as they mourn the loss of two teenagers killed on Friday night. 16-year-old Abdulwahid Abdulaziz and 15-year-old Abdirahman Abdulaziz both brothers, were shot at 8th and Olive Friday night as they were leaving Ramadan service around 11:30p.m.

PRAIRIE VILLAGE, Kan. - Prairie Village police and crime scene technicians were back at the home on Sunday, where John Hoffman was found dead by neighbors the night before. Neighbors told 41 Action News that Hoffman lived there for about a year.

L Brands has reportedly restarted talks to sell Victoria's Secret at a higher price than before. According to Bloomberg, it wants a deal that could value Victoria's Secret at $2 billion or more. In May 2020, a private-equity firm pulled out of buying a 55% stake in the brand for $525 million.

GOP wrestles with role of culture wars in party's future

While some in the GOP are eager to double down on Trump's brand of populism, others argue the party needs to return to its roots.


In Defense Of Rudy

Alan Dershowitz has agreed to defend Rudy Giuliani as he's investigated over his Ukraine dealings - slamming the US as a "banana republic" for sending the FBI to raid his new client's Manhattan home.

Americans Can't Get Enough of the Stock Market

Americans are all in on the stock market. Individual investors are holding more stocks than ever before as major indexes climb to fresh highs. They are also upping the ante by borrowing to magnify their bets or increasingly buying on small dips in the market. Stockholdings among U.S.

Pope Francis is taking additional steps to crack down on corruption at the Vatican by decreeing that all bishops and cardinals be tried if they are suspected of criminal behavior. This marks the second time in two days that the pope has worked to hold top church officials accountable for their actions.

Berkshire Hathaway Vice Chairman Charlie Munger's disdain toward bitcoin has only intensified amid the digital asset's record run this year. "Of course I hate the bitcoin success," the 97-year-old Munger said during a Q&A session at Berkshire's annual shareholder meeting Saturday.

Survey: Pandemic proved too much for some Missouri teachers

SPRINGFIELD, Mo. (AP) - One in 10 Missouri teachers are thinking about calling it quits after a challenging year of pandemic education, a recent survey found. Researchers with Missouri State University's College of Education sent out the survey to each of the 67,000 public school educators with an email on file with the state and 8,040 responded in mid-February.

'I have nightmares': Family still hoping for tips after Independence woman found murdered

INDEPENDENCE, Mo. - It's been over two months since Alesha Reade's body was found dismembered in rural Clay County near JJ Highway, leading to a homicide investigation. But her family is still hoping to find new leads in the case.

Our active weather pattern will continue as we kickoff another week. Scattered showers and a few storms will arrive by daybreak for some Monday, while another round of rain will develop mainly in the southern half of our viewing area before Monday comes to an end.

And this is the OPEN THREAD for Sunday night. Hopefully, we'll have more for the morning update . . . STAY TUNED!!!