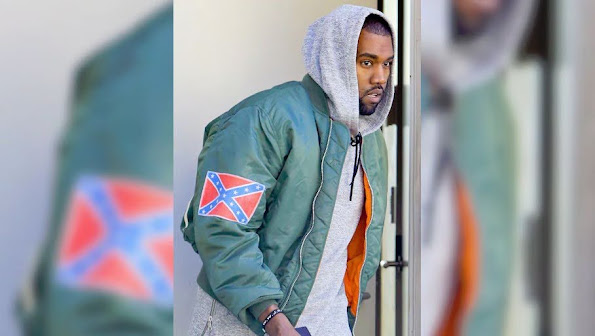 Hack newspaper "journalists" are working diligently to incite a local racial divide with one of the most cretinous editorials ever published by The Kansas City Star.

The premise of the argument is so preposterous that the paper doesn't spend much time backing it up.


The longstanding differences betwixt urban vs. suburban Kansas City, Missouri are simply juxtaposed with the Civil War with this throwaway line . . .

"We’d all lose if our new North made that Old South move."

Sophomores at the city college would be reprimanded if they turned in this garbage and a rewrite would be demanded.

The comparison is doltish for a lot of reasons but mostly because it ignores the increasing diversity of the Northland.

What's worse is that writer simply reveals an abhorrent ignorance about this part of Kansas City.

- The "old South" didn't have some of the best authentic Mexican & Chinese restaurants in Kansas City.

- The "old South" wasn't home to a burgeoning Indian-American community and a new temple in the works.

- The "old South" isn't home to a huge Italian-American population who don't always identify with the WASP-Y preconceptions about suburban life.

The Kansas City Star is attempting to amplify a local racial divide by operating with their own set of prejudices.

Here's the damage and one of many indications that the newspaper is losing touch with the town on which their reporting . . .

Troost Avenue used to be the racial and political dividing line in Kansas City. But it's the Missouri River, which divides north from south, that's the new Troost. That became clearer in the past week, after Mayor Quinton Lucas pushed his much-needed police reform plan through the City Council.