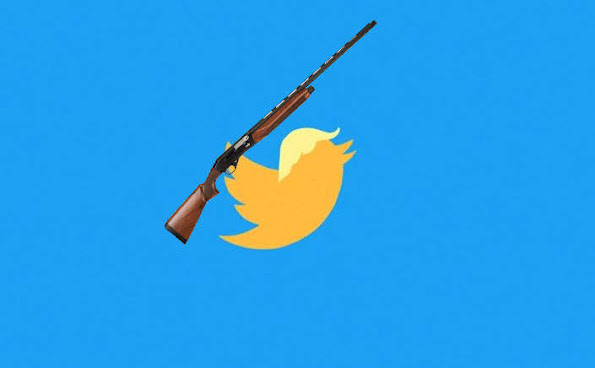 As always, we encourage firearm safety and training.

Sadly, these kind of tragic mistakes bolster the outcry for greater gun control . . . Even in the American heartland wherein pretty much every household has a shotgun.

Kansas City police are investigating a shooting at a car wash on Hocker Road off U.S. 40 Thursday evening.Police said officers found four people wounded just after 6 p.m., including two juveniles.Investigators said a shotgun accidentally discharged. Police said the person who had the shotgun stayed at the scene and is cooperating with police.The four victims were taken to hospitals with non-life-threatening injuries.