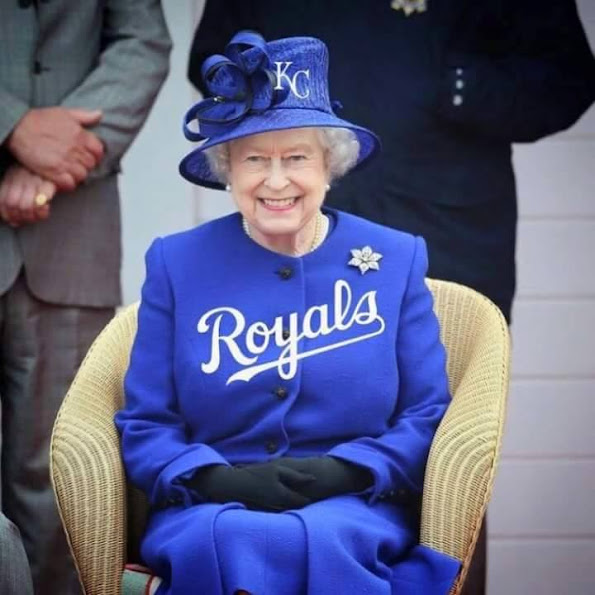 A triumphant moment for the home teamed happened tonight. Here's a look . . .

KANSAS CITY, Mo. - The Kansas City Royals welcomed full capacity for the first time since the pandemic began Monday, opening a homestand with the Pittsburgh Pirates. The team said roughly 12,500 fans were in attendance, which is about one-third Kauffman Stadium's capacity. Most recently, capacity was capped at 45% due to COVID-19.

KANSAS CITY, MO (KCTV) -- For the first time since COVID-19 restrictions took effect, Kauffman Stadium returned to full capacity starting with Monday night's game against the Pittsburgh Pirates. Fans hope the larger crowd can give the Royals that sense of home field advantage again as the stadium opens back up to full capacity.

Even better the home team continues to make progress . . .

Entering tonight's game, the Royals had scored more than five runs in a game just eight times in May. In April, they did it just eight times, despite going 15-9. They have nearly halved those totals in less than a week, scoring five or more runs in their last four games, this time in a 7-3 win over the Pirates.