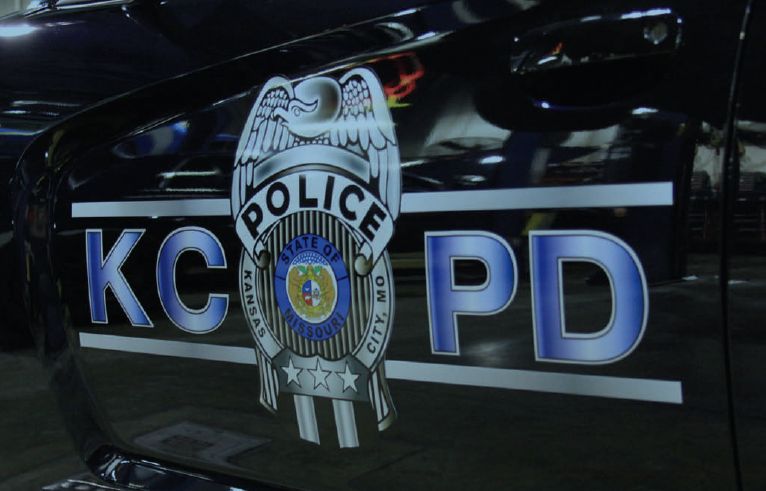 Here's the latest from an urban core ruckus and Kansas City police working to keep locals safe in the surrounding area . . .

Late this afternoon, Officers were in the area of the 7000 block of NW Chapel Woods Lane in regard to an ongoing property crimes investigation.  Officers made contact with parties at the residence who cooperated with officers.  However, additional information was provided to officers which indicated there was still an additional subject inside who may be armed.  Just after 7:30pm, officers surrounded the residence and called an Operation 100/police standoff to bring additional tactical resources and negotiators to the scene.

Negotiators are working to contact the subject inside the residence to have him come out peacefully.

One person was taken into custody late Sunday night ending an hourslong police standoff on Northwest Chapel Woods Lane.Kansas City police said they were called Sunday afternoon to the 7000 block of Northwest Chapel Woods Lane in connection with an ongoing property crimes investigation.Authorities said that people at the home cooperated with officers, but investigators learned that there was still a person inside who was possibly armed with a weapon.About 7:30 p.m., officers surrounded the home and called for tactical officers and negotiators.Just before midnight, officers went into the home and took the person into custody.The investigation continues.