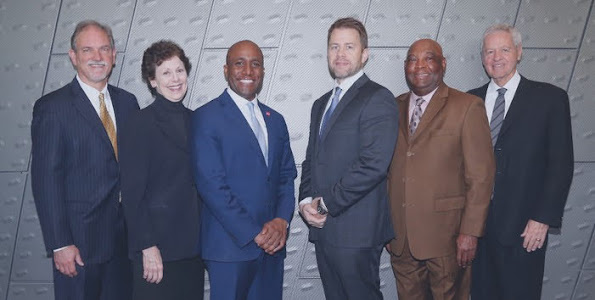 The police board is moving toward a lawsuit against city hall. Today's debate should be fun and gossip is already starting to swirl.

THERE ARE FOUR STRONG VOTES TO SMACK DOWN MAYOR Q AND JOIN A UNITED SHOW-ME STATE JOINT LAWSUIT & LEGISLATIVE EFFORT AGAINST 12TH & OAK!!!

The 5th vote is also a yes but has to pose for his church friends.

Moreover and this is important . . .

Missouri has now soured on local control given the violent nightmare unfolding in STL.

KANSAS CITY, Mo. - Kansas City's Board of Police Commissioners plan to hold a special meeting Friday morning to discuss the police department's budget. But nearly all of that meeting won't be open to the public. The police board plans to meet in closed session Friday.