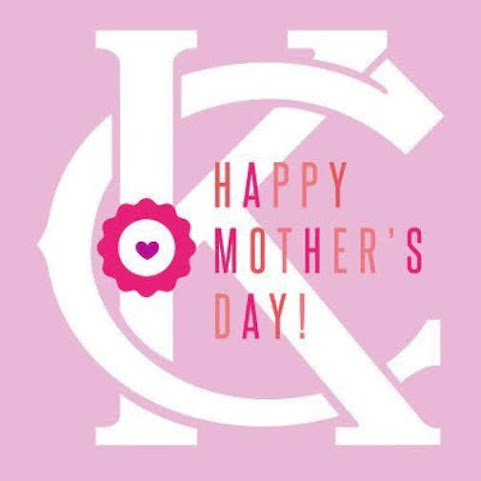 A quick celebration of local moms along with pop culture, community news and top headlines.

KANSAS CITY, Mo. - Kansas City, Missouri, community leaders gathered on Saturday to speak out against voter suppression efforts. The city hosted a "John Lewis Voting Rights Act votercade" as part of Voting Rights Action Day. KCMO is one of more than 140 cities across the U.S. to recognize the day.

Billionaire Elon a 'Musk see' on 'mediocre' episode of 'SNL'

Elon Musk hosted "Saturday Night Live" this week like a man with nothing to lose. That's probably because his net worth is $166 billion. What's a 90-minute-long sketch show to a man with an income greater than some countries' defense budgets? But 49-year-old Musk had been under pressure for weeks.

Trump advisor Jason Miller pointed out Liz Cheney as a top political target of the former president. Cheney faces the loss of her leadership role in the House and a tough GOP primary challenge in 2022. The No. 3 House Republican refuses to waver from her criticism of Trump's continued election lies.

Michelle Obama on the Worry Black Parents Feel For Their Kids: "Many of Us Still Live in Fear"

Michelle Obama says Black parents in America have fear in their hearts. After Derek Chauvin was found guilty of murdering George Floyd, the former first lady sat down with CBS's Gayle King to talk about her feelings following the verdict and the worry she feels for her own daughters, Malia and Sasha, today.

The Indian government has been blasted for ignoring warnings of a second wave, encouraging complacency, and failing to be transparent on Covid-19 data, in a scathing editorial in prestigious medical journal The Lancet.

Opinion | Why I hate Mother's Day as a daughter, daughter-in-law and mother

I hate Mother's Day. I've hated it as a daughter, a daughter-in-law and a mother, and not because I don't love the women it purports to honor. I'm not saying don't honor mothers. But I am saying we shouldn't do it in the threadbare fashion we have pursued for more than a century.

Active weather expected as we head through late this evening and into the overnight hours. Showers and storms will develop just to our west and continue to build eastward. These storms could come together to form an organized cluster or line. If this happens damaging wind gusts up to 70 mph will be the primary threat.

I'm A Mother by The Pretenders is the song of the day and this is the OPEN THREAD for right now.