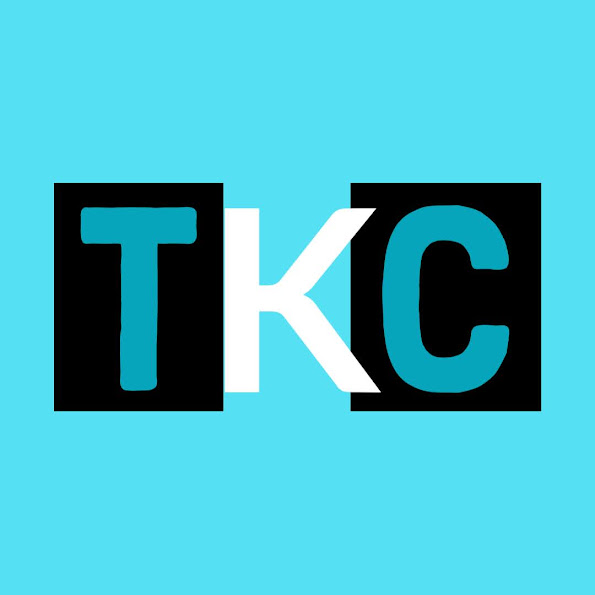 BLACK TO THE FUTURE!!!

Black businesses push to keep momentum gained over past year

KANSAS CITY, MO (KCTV) - On the anniversary of George Floyd's death, the country and Kansas City are reflecting on the changes brought about since his murder ignited calls for police reform and racial equality. For Black business owners, the last year has presented challenges and opportunities.


Try To Find The Moon Betwixt The Clouds Right Now!!!

How to view the lunar eclipse in Kansas City Wednesday morning

KANSAS CITY, Mo. - A rare lunar eclipse will appear in the early morning sky on Wednesday, May 26. While we're next expecting totality in Kansas City, it will still be a neat view if the clouds clear. What is happening? A lunar eclipse is when the moon perfectly lines up in the Earth's shadow.

Police in Portland, Oregon, declared a riot Tuesday night, making arrests after rioters smashed windows and threw objects at officers on the one-year anniversary of George Floyd's death, according to authorities. A crowd of roughly 200 people - many dressed in black - gathered outside the city's Multnomah County Justice Center.

Trump: 'It was obvious to smart people' COVID came from Wuhan lab

Former President Donald Trump claimed in an interview Tuesday that "it was obvious to smart people" that the coronavirus emerged from a lab in the Chinese city of Wuhan. "I had no doubt about it," Trump told Newsmax host and former adviser Steve Cortes.

Florida Gov. Ron DeSantis signed a new law targeting big social-media companies. Private citizens will be able to sue tech platforms for up to $100,000 if they've been treated unfairly. The rules protecting free speech do not apply to companies that own theme parks in the state.

House Republican leaders have condemned incendiary remarks from GOP Rep. Marjorie Taylor Greene five days after she first publicly compared Capitol Hill mask rules to the Holocaust, amid a wave of criticism from Republican and conservative critics as well as Jewish groups aimed at the Georgia congresswoman and the party leaders' silence.

Why John Cena apologized to China for calling Taiwan a country

On Tuesday night, actor and occassional wrestler John Cena issued an apology in Mandarin to China and his Chinese fans. In a 68-second clip posted to Weibo, a Chinese social media platform, Cena struck an unusually contrite tone as he repeatedly said sorry to his 600,000 followers.

Kendall Jenner continues to face backlash for her 818 tequila brand, most recently facing accusations that her skin tone was darkened in newly released campaign imagery. The 25-year-old supermodel was met with claims of cultural appropriation when she first officially announced her business endeavor in February, as people across the internet shared their opinion on the "lack of respect" that the eldest Jenner sister showed to the culture of Mexico with 818's creation.

KANSAS CITY, Mo. - First Lady Dr. Jill Biden will visit Kansas City this week. She's stopping at Metropolitan Community College's Penn Valley campus to tout partnerships helping people get the COVID-19 vaccine. The college is offering an extra bonus for those who come to Thursday's clinic, to help get you both vaccinated and educated.

The Tampa Bay Rays' 11-game winning streak came to an end Tuesday night when Brad Keller pitched seven strong innings and Salvador Perez hit a tiebreaking RBI single to give the Kansas City Royals a 2-1 victory.Rich Hill struck out a career-high 13 for the Rays.

Sunny, warm and humid today with highs reaching the mid 80s Severe thunderstorms are possible Thursday, with the first round in the morning and second possibly redeveloping in the late afternoon

Marshmello x Jonas Brothers - Leave Before You Love Me is the song of the day and this is the OPEN THREAD for right now.