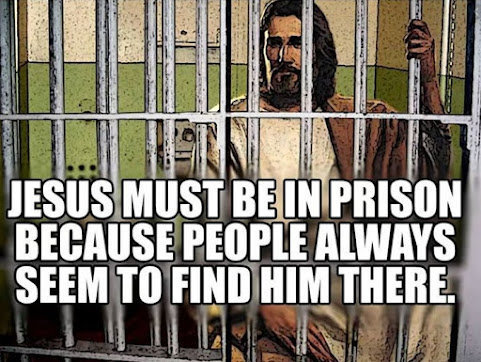 There's nothing funny about the horrific misdeeds committed by a local dude. But joking about the misfortune and future jail time for a creeper convicted of hurting youngsters might not be so much of a sin.

Torres will be sentenced by a Jackson County judge at a future hearing. The defendant is being held on no-bond until his sentencing.

According to court records, the victims in this case first told police about being sexually assaulted in October 2016. Four children eventually disclosed being sexually assaulted by the defendant. The Child Protection Center conducted forensic interviews of the children, the youngest being seven and the oldest 13 at the time of their disclosures. Independence police detectives submitted the case to prosecutors in 2017.
#############