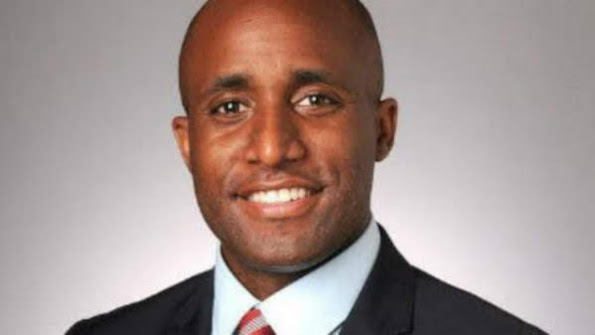 Mere moments after the Kansas City Mayor & most of the Council passed an effort to snag more than 40 million bucks from the KCPD, the response has been fast & furious from Missouri politicos.

POLITICOS ACROSS MISSOURI ARE LINING UP TO SMACK DOWN MAYOR Q FOR HIS DEFUND KCPD EFFORT!!!

The mayor had to keep his plan secret from nearly half of the council and now that it has been exposed to the public, the slapdash language of the legislation has already been picked apart.

According to one insider . . .

"It's not going to hold. The ordinance is unconstitutional and puts forward a very broad interpretation of legislative language used to fund Kansas City police. Even the most liberal judge wouldn't uphold this plan . . . It has already started, the Republicans are tearing the mayor's idea apart and it's only going to get worse."

KANSAS CITY, MO (KCTV) --- Following news of the Kansas City council approving the reallocation of millions of dollars in police funding, multiple state legislators suggested that an emergency session may be required in Jefferson City. The council, by a 9-4 vote, approved two ordinances that reallocates $44 million in police funding to a new Community Services and Prevention Fund.

KANSAS CITY, Mo. - A key state lawmaker from Parkville called a plan to reallocate more than $40 million of the Kansas City, Missouri, Police Department budget "extremely disappointing." Sen. Tony Luetkemeyer, who represents Buchanan and Platte counties, said the plan to put the money toward a new community services and crime prevention fund is "defunding the police."