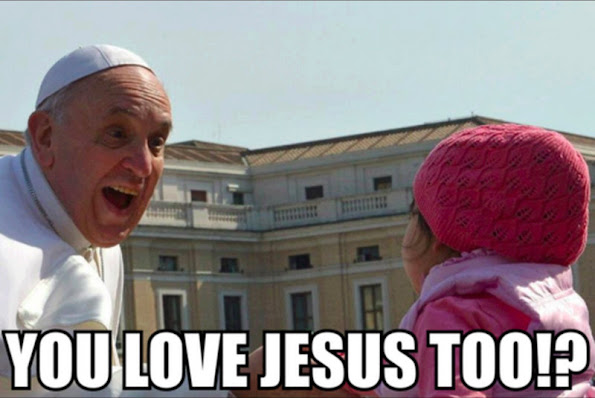 One of the most prolific local scribes on faith & morals recommits to a consideration of the political amongst churchgoers.

"Ideologies, as I understand the pope's use of the term, means narrow, even extremist, thinking. And we're seeing the disastrous and violent results of such thinking across the globe. We saw it in the 9/11 terrorist attacks. We saw it in the neo-Nazi who murdered three people in Kansas City in 2014. We saw it in synagogue and church shootings in recent years. And more."

Working against what the pope calls 'ideologies'

Christian churches around the world celebrated Pentecost last Sunday, May 23. The day, 50 days after Easter, often is called the "birthday of the church." It's a simplistic label, given that it took as long as 100 years or longer...