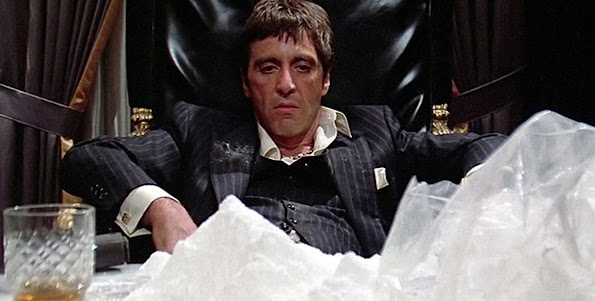 After World Series glory in the 1980s this town confronted an embarrassing cocaine scandal that shocked cowtown fans and revealed that many of this town's "heroes" were kinda sleazy.

The 1980s MLB cocaine crackdown served as a stark reminder that pro-sports is very far from "family friendly" behind the scenes.

Check this important Wayback Wednesday recollection of the epoch in sporting history that served to disillusion many Gen-X fans . . .

Cocaine. What symbolism does that word bring to your mind? Musicians have sung about the drug for decades. The German army used it to reinvigorate exhausted troops. Famed psychoanalyst Sigmund Freud once thought cocaine to be a miracle drug. In the early 1900s, Coca-Cola used to contain trace amounts of the drug.