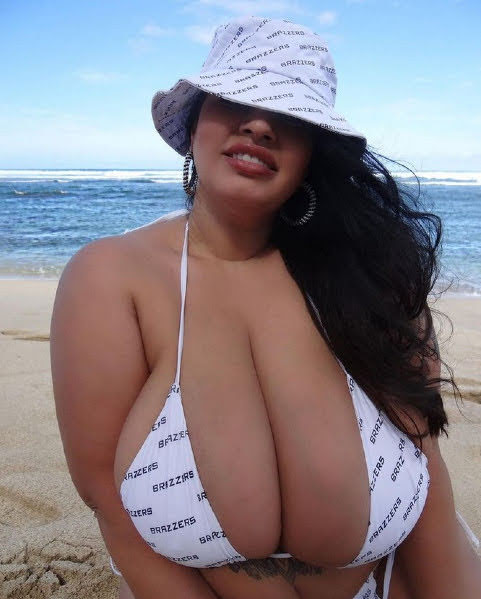 Cerner Corp. announced the pending departure of CEO Brent Shafer. The move marks a near-complete remake of the company's C-suites in the past couple of years. The North Kansas City-based health care IT company (Nasdaq: CERN) said Shafer and the company's board agreed to begin a search for Cerner's next CEO.

Celebrate Bike Month in KC with a month-long challenge Calling all Kansas City cycle enthusiasts, casual riders and walkers! To celebrate Bike Month this May, RideshareKC is hosting its first Bike Month Challenge. Log any of your biking and walking trips during the month of May for a chance to win fun prizes.

Two Kansas City-area hospitals made the cut for the 2021 Fortune/IBM Watson Health 100 Top Hospitals list, which highlights the nation's top-performing hospitals and health systems. Hospitals on the list were measured on aspects such as clinical outcomes, operational efficiency, patient experience and contributions to community health with a focus on equity, a new component this year.

OVERLAND PARK, Kan. - Overland Park dedicated a street and a marker in honor of fallen police officer Mike Mosher. The 1/2 mile stretch of 123rd Street between Blue Valley Parkway and Metcalf was renamed Mike Mosher Boulevard. Mosher was shot and killed in a shootout during a traffic stop in that area on May 3, 2020.

Porn's Biggest Humanitarian: 'I'm Here to Give You Strength'

WASHINGTON - President Joe Biden wants 70% of U.S. adults to have at least one COVID-19 shot by July 4, a goal he is set to announce Tuesday along with new steps to vaccinate harder-to-reach populations and preparations for vaccinating teenagers. Today, about 56% of adults have received at least one shot.

Republicans in the U.S. House of Representatives are expected to try to remove Liz Cheney from their party leadership for denouncing former President Donald Trump's false claim the election was stolen from him, said two Republican congressional sources. One of the sources said they could vote as early as May 12, their next scheduled meeting after a two-week break.

Jordan Peterson to Tucker Carlson: Do you want the truth on your side, or do you want to hide behind falsehood

Canadian clinical psychologist Jordan Peterson examines the deeper meaning of life and how to live it in a new episode of Fox Nation's " Tucker Carlson Today." In his new book "Beyond Order: 12 More Rules for Life," Peterson breaks down some of these rules for living to the fullest and pressed that making the decision to be honest is an essential practice.

A jury took just ten and a half hours to find former Minneapolis police officer Derek Chauvin unanimously guilty of murder and manslaughter charges in the death of George Floyd. But with Chauvin, 45, almost certain to appeal, the politically explosive case could be far from over.

Why do the Carters look so tiny alongside Joe Biden and his wife Jill in this picture?

Hi Carly. As our resident photography expert, I have a question. Something about this photo featuring Joe and Jill Biden and former president Jimmy Carter and former first lady Rosalynn Carter seems ... off? It sure does. Where to begin ...

KANSAS CITY, MO (KCTV) -- If a return to normal includes barbecue, it's just come twofold. The American Royal Association had to cancel what would have been its 41st Annual World Series of Barbecue last year due to COVID-19.

Soak in the sunshine! We will see mostly sunny skies to begin your Wednesday with more cloud cover late day. Afternoon high temperatures near 68. There is a 20% chance for rain late tonight.

War - Cinco De Mayo (Extended Version) is the song of the day and this is the OPEN THREAD for right now.