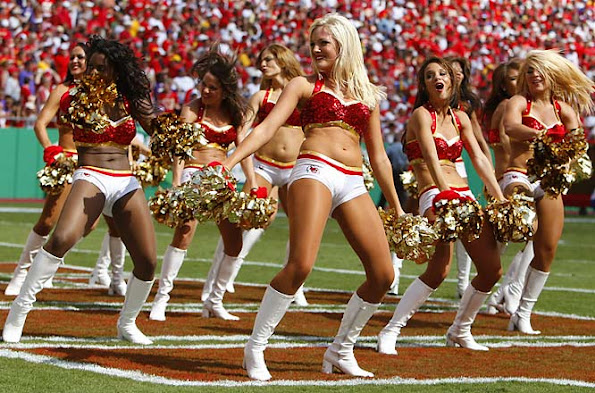 The start of Kansa City Chiefs season 2021 is basically a contest to determine which American metropolis will be the next Detroit.

Bring on the Browns!Hours before the official NFL Season Schedule announcement show, the league has released several Week 1 match-ups, including the first game for the Kansas City Chiefs.Patrick Mahomes and the Chiefs will take on the Cleveland Browns in Week 1 on Sept.