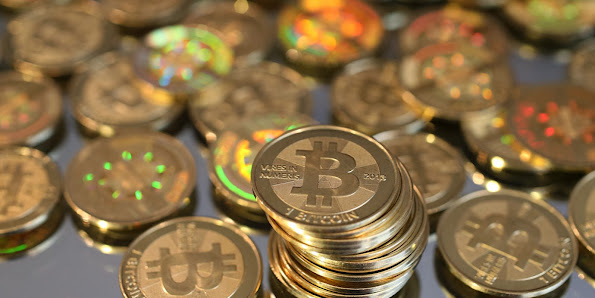 A cryptocurrency publicity stunt backfired for a Kansas City footballer as digital riches elude yet another ambitious player.

"Had he made the Chiefs, Sean Culkin would have received a salary of $920,000 from the Chiefs in U.S. dollars. Culkin then planned to convert the money into Bitcoin."

TE who wanted salary in Bitcoin cut by Chiefs

5:07 PM ET Adam TeicherESPN Staff Writer Close Covered Chiefs for 20 seasons for Kansas City Star Joined ESPN in 2013 KANSAS CITY, Mo. -- Sean Culkin won't be converting his NFL salary to Bitcoin after all. At least not a salary that Culkin would draw from the Kansas City Chiefs.