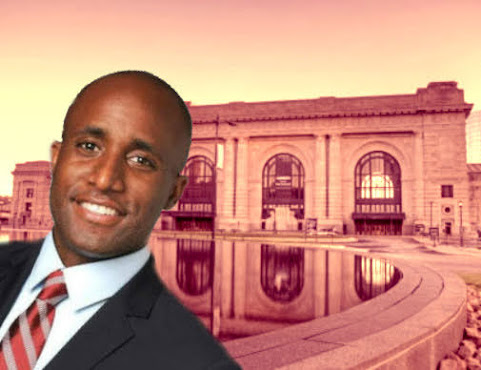 A kerfuffle over throw-away charity jobs for youngsters has bigger implications for the politics of Kansas City.

The premise is simple enough . . . The Chamber claims they don't pay interns and the mayor wants more cash.

This remark is curious and reveals an important rift . . .

Mayor Lucas and his staff question why the Chamber, given its large number of member businesses, doesn’t pay its interns. The mayor said that’s in sharp contrast to programs led by Hire KC’s summer employment program, which offers paid summer internships to high school students from at-risk neighborhoods.

So far, that program has received 900 applicants to fill 500 summer jobs.

So far it looks like The Chamber is holding steady. Meanwhile, we've seen a few cringe-y allegations of discrimination planted by paid trolls who support the mayor on a few social media outlets in hopes of trying to stir up negative publicity.

One of the most powerful institutions in Kansas City openly rejecting the Mayor's demand for more money exposes division betwixt the biz community vs. the city hall honcho.

A clever politico with connections and a decent track record might be able to take advantage of this opportunity and a surprising unforced error by Mayor Q.

Sure, this is a subtle clue behind the scenes of cowtown politics but local biz people traditionally use money to keep politicos off their back. Denying the mayor crumbs for youngsters inadvertently exposes widespread biz community frustration with city hall that has now taken hold among power players.