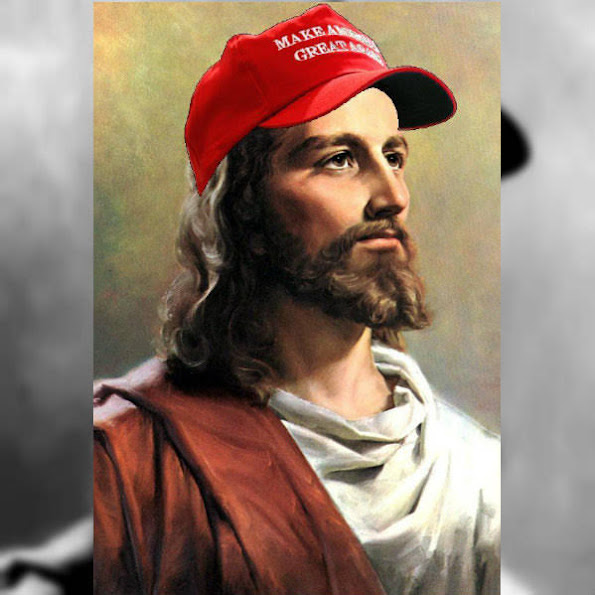 This town's most prolific writer on faith & morals offers his perspective on a rising movement.

Money line and encouragement for advocacy . . .

"If you identify as a Christian and you object to the notion that this movement and stance is in any meaningful way Christian, then it's your job to speak out against Christian nationalism and do what you can to oppose it. Silence amounts to complicity."