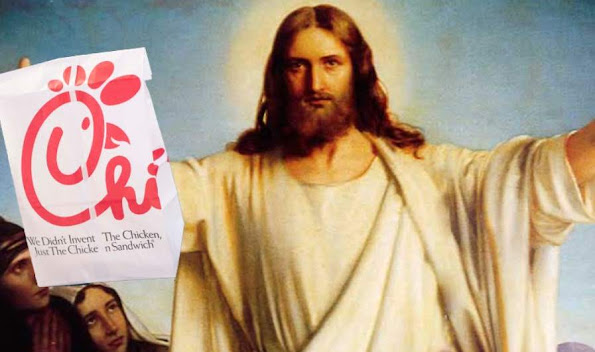 This town's most prolific author on the topic of faith and morals unpacks an old school concept that has started to reemerge as the faithful feel more besieged by rapidly evolving modern day life.

"Political choices made on the basis not of religious doctrine and values but of power and influence almost inevitably turn out to be damaging to the religion of the people who made those choices. People outside of that faith tradition see through the hypocrisy and the lusting after power. That, in turn, damages not only the reputation of the religion whose followers made that choice but of religion generally."

Why 'Christendom' is a threat to Christianity's core

"Christendom" is a term that has largely fallen out of favor -- mostly because what it attempts to describe really doesn't exist anymore. It used to refer to those areas of the world where Christianity was the dominant religion and...