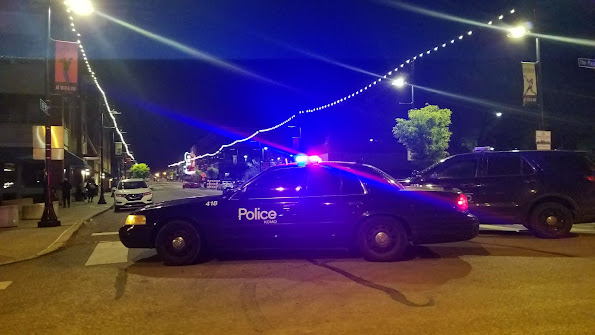 A quick round-up of a hopeful effort following a recent deadly mass shooting.

KANSAS CITY, MO (KCTV) - Some came to the Gregg-Klice Community Center Tuesday night expecting a discussion with members of the police department about curbing violent crime at 18th and Vine. That's how police described it when promoting the event. What they got was different, leaving some disappointed and others more optimistic.

Kansas City police hosted a listening session Tuesday for neighbors and business owners in the 18th & Vine District.About 60 people attended. At each table, there were about eight citizens and two officers from Central Patrol. The goal of the meeting was to be collaborative and engaging.