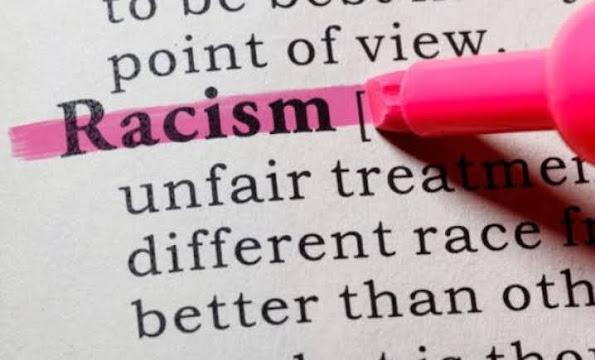 Concerned housewives in the Golden Ghetto attempt to live vicariously through their youngsters as they likely embarrass students and mistakenly believe silly school statements about social issues resonate after the final bell.

Thankfully, our favorite local right-wing hack blog is there to field the constant complaints of angry JoCo ladies so nobody else has to pretend to listen . . . Read more . . .

Frustrated parents of Blue Valley Southwest High School students say a Diversity Club video shown in a virtual student assembly watched pushes a divisive agenda. The assembly messaged that white people are privileged and Johnson County is not a safe place for minorities, according to some parents.