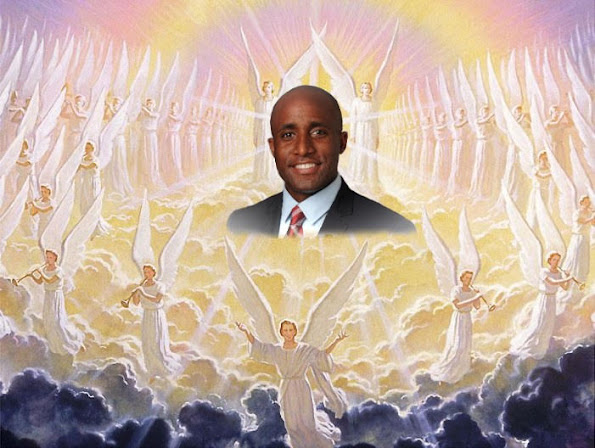 One of the most AWESOME TKC READERS of all time recently offered us a behind the scenes glimpse at the KCMO defund vs. accountability debate and here's the upshot . . .

MAYOR Q MIGHT HAVE TRAPPED HIS MISSOURI GOP OPPOSITION INTO A LOCAL CONTROL FIGHT THAT WILL EARN DIVINE FEDERAL INTERVENTION FOR AN ULTIMATE VICTORY!!!

This is another long shot but it's certainly a perspective worthy of consideration as the debate grows more intense . . .

"Mayor Q only took the police money away to provoke a lawsuit. What the Missouri Republicans don't know is that federal help is part of the equation and Democratic Party majority leaders are supporting Kansas City's quest for independence. At least, this is how it was sold to council and why it achieved super majority support."

Still . . . A Supreme Court reckoning should be a tough sell for ANYONE and it's also worth noting that the Missouri GOP is now on the clock in order to shut down this effort in the lower courts . . . More inside word:

"It all depends on how fast Governor Parson can appoint those two other Missouri Supreme Court Judges because that's where this case will likely end up."

This is a fight that has the potential to last YEARS whilst police scramble for cash and local progressives are asked to believe that dubious public safety allocations to activists will have any impact on rising local crime.