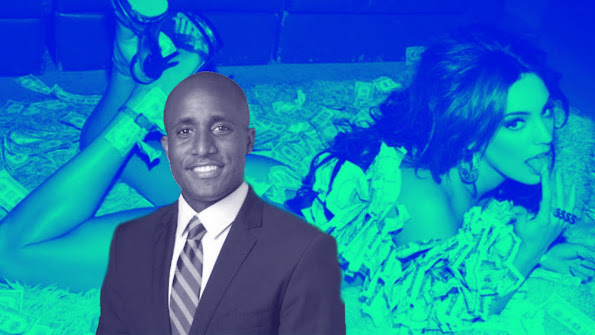 After swiping $42 MILLION bucks from KCPD . . . Mayor Q denies that he's "defunding" police and maintains that his reallocation will help foster accountability.

DEAR MAYOR Q: WHEN WILL THE PUBLIC KNOW HOW THIS 42 MILLION BUCKS WILL BE SPENT?!?

So far only a few dedicated newsies are even asking about the cash that's already burning a hole in Mayor Q's pocket.

Just to quickly round up Mayor Q's record on accountability and that of the council majority who passed this effort . . .

- Northland council members were excluded from discussions of this policy and there are growing concerns about a secret meeting to organize this coup d'état without the required quorum.

-  There was no public testimony allowed before this ordinance was passed.

- So far, despite protestations about accountability. Neither Mayor Q nor his supporters have offered any indication of how this cash will be spent except in the most general terms.

Meanwhile, deets regarding cash are just one of many legal questions that will be posed in an upcoming hearing for a lawsuit filed by the police commish in order to block this power move.