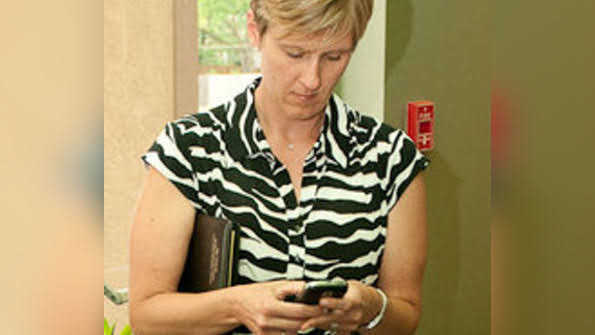 For those outside of the loop who don't know the photo . .

She's a local political power player who has worked with former Mayor Sly James but more importantly has connections across Missouri. She's a favorite of the old school Carnahan family.

Because new leadership at Guadalupe Centers has ALIENATED MOST OF THE LOCAL LATINO COMMUNITY they're now desperately seeking her help.

Ms. Jordan billed City Hall for an EPIC SUM under the tenure of Mayor Sly James but her help allowed the blustery politico to maintain a nice guy image for most of his term despite his tendency for brashness amongst friends and colleagues.

It's doubtful that Ms. Jordan will have much if any sway on the Westside, Northeast or any Latino enclave.

Instead, her work will likely help bolster political connections at GCI and explain why so many people have walked away from the new cast of characters running the show who are suburbanites and mostly unknown to neighborhoods.