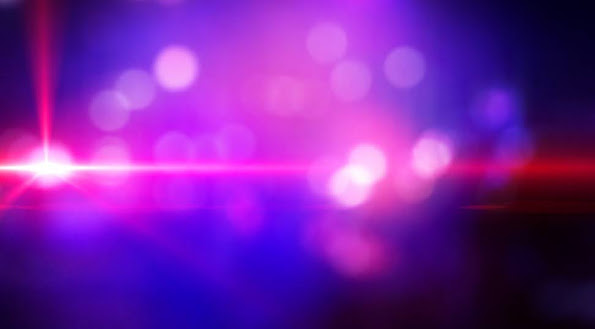 Follow-up on tragedy over the weekend and proof of an American culture shift as law enforcement leaders hope to avoid community push back following a deadly interaction with po-po.

The department said in a statement Tuesday on social media that it will “fully and completely cooperate” with the Missouri State Highway Patrol, which is handling the investigation, and also will conduct its own internal investigation.

“We recognize the need to have our officers trained in crisis intervention for those instances in which they interact with those suffering from a mental health crisis,” the department said in a series of tweets. “The officers who initially responded to this incident have received such training, along with de-escalation techniques.”

KANSAS CITY, Mo. - The Grandview police officers involved in the Sunday shooting death of a 17-year-old have been placed on administrative leave. The officers had responded around 6:45 a.m. to Long View Park after receiving a 911 call about an armed man who wanted to confront officers.