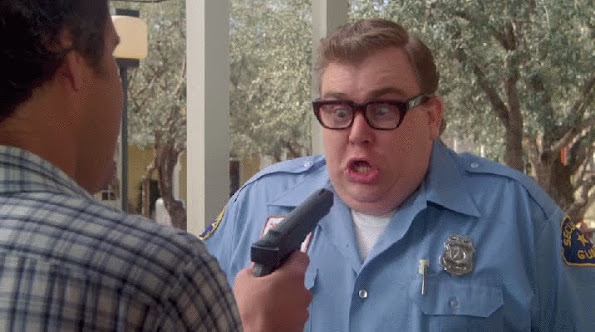 To be fair, as we learned in National Lampoon's Vacation so many years ago, those things look pretty realistic AND they can put an eye out.

Check the tragic postscript and one of many signs that the nation will have to invest heavily in mental health services going forward following the pandemic . . . Read more:

A 17-year-old who was shot and killed by Grandview police Sunday was carrying a BB gun, according to the Jackson County Prosecutor's office. Lantz Stephenson, Jr. died after police were called to Meadowmere Park early Sunday morning, where he was reportedly acting suicidal.