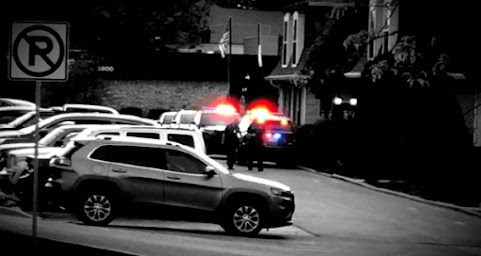 A weekend killing in one of the nicer parts of the metro has already resulted in serious consequences for the suspect arrested in the surprising local homicide.

The charge comes after police went to the 3700 block of W. 75th St. on May 1 just after 6 p.m. due to a life-threatening medical emergency at an apartment there.

When police arrived, they found 70-year-old John Hoffman dead inside the apartment.