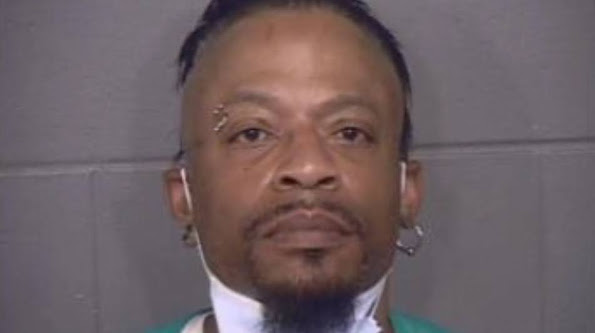 We notice a quick response from law enforcement amid a great deal of social media concern and fear of a threat to the downtown post-covid comeback . . .

Here's the note from the courthouse . . .

According to court records filed late Tuesday, police responded to a reported armed robbery in the area of 12th and Central Avenue in Downtown Kansas City on May 9 and found a woman who said she was crossing through a parking garage when a man walked toward her and stated he had a gun. When she told him she was calling police, he slapped her in the face, knocking her to the ground. Surveillance video of the parking garage showed the defendant carrying a black handgun in his right hand. The next day a woman was followed to her car in the parking garage connected to a Downtown grocery. She got into the car and the defendant knocked on her car window with a handgun. She believed he was going to rob her. On Monday (May 17), detectives reviewed surveillance video of another Downtown garage that  showed the defendant following a woman to her vehicle, carrying a bag and a handgun. Another victim told police that on May 13, she was approached by the defendant in another parking garage and assaulted. Police determined that the suspect. After releasing to the public photos of the defendant, police received five tips identifying him.

The defendant has been taken into custody.