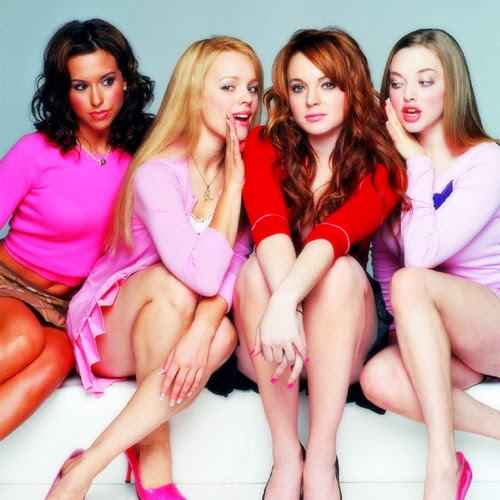 The evolution of this blog continues and this time we're challenging our reader community . . .

Can you be clever enough to make a point, share a thought or offer an insight without being a douche???

Sadly, for most constant TKC commenters (Mean Girls), the answer is no.

But for YEARS the TKC comments sucked but the hope to foster a "free speech zone" pushed us forward.

This decision was realized after a bit of soul searching, self evaluation and an honest question: Did I really want to spend $24 a month so a bunch of randos can argue with each other all day???

Today you have your answer.

Finally we tried to switch to Disqus but found out most of the trolls just found their way around pre-moderation systems and spent their entire day browbeating one another . . . It wasn't really "free speech" and really just resembled something nastier than the scrawling on a truck stop restroom.

Still . . . Moderation is controversial and GOP leaders are pushing back against big tech to make sure their voices are heard online.

Florida Gov. Ron DeSantis on Monday signed a law that gives the state the power to penalize social media companies when they ban political candidates, escalating a fight between the tech industry and Republicans such as DeSantis and former President Donald Trump.

This is a side hustle at best and basically just a blog of a dude who lives in his mom's basement and happens to know more than most about local politics.

Let's be honest, we're not saving the manatees here at TKC. 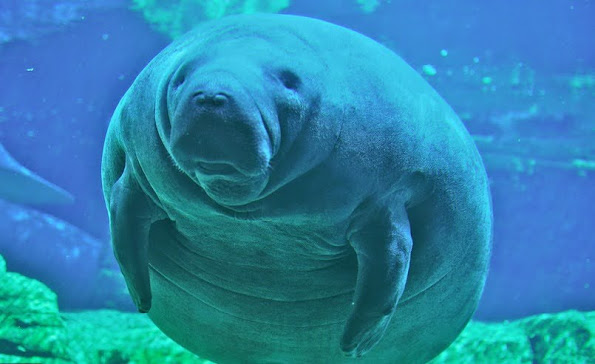 We do regret that some of the comments aren't archived on TKC. For those who want to admire old Internets comments . . . They can STILL be found on the Disqus page.

This is just a blog. Not a newspaper and certainly not a social media revolution.

And the fact is . . . Thinking about it . . . Curating comments is actually a lot like blogging and finding interesting stories to share . . . The practice admits that most of the stuff out there is garbage but there are always a few gems worth highlighting . . . From both conservative & progressive perspectives. That's what we want to try for at least a couple of weeks.

Also, for many of our readers, Disqus was too cumbersome. Most just wanted to type a comment and send it away without having to register with a new system . . .

TKC likes the idea of the comments working more like a "letter to the editor" rather than a forum - Of which there are COUNTLESS OTHER OPTIONS ONLINE!!!

However, for a few hours a day the comments will be 'open' for our close, close readers who crave instant gratification.

As always, the threat/reaction from angry trolls is that readership will dwindle with comment moderation.

We know for a fact that's not correct given that most people don't bother with comments . . . And those who do can always come back in order to check and see if their clever retort made the cut. Moreover, as we get ready to take a job at Walmart, TKC believes that checking for new comments might be a fun distraction on toilet breaks. TMI???

Again, this is simply another experiment so try not to get panties in a twist . . . And more importantly, use a nickname, strive to entertain and be clever with your comments!!!