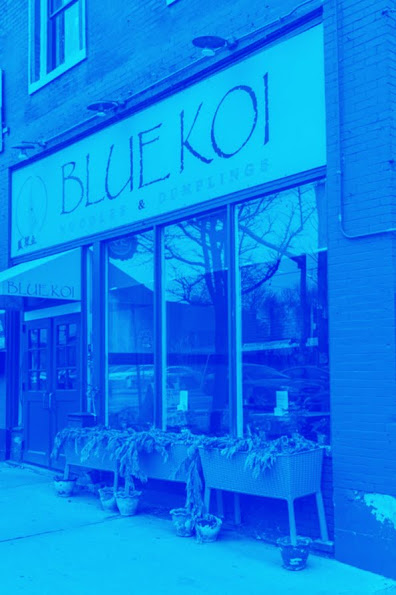 We'll link the official story but here's something that NOBODY LIKES TO MENTION . . .

COVID HAS TRANSFORMED MIDTOWN KANSAS CITY INTO A ROUGHER PART OF TOWN!!!

For more than a few years 39th Street has suffered a spike in crime, assaults and property damage . . . The pandemic has exacerbated the problem.

To be fair, KU Med and subsequent condo development for doctors hasn't helped the situation.

Still, this unique part of Kansas City has been besieged by crooks in recent months and this longtime spot leaving is a very real sign that midtown enclave is taking a turn for the worse.

A popular Midtown restaurant is closing its doors, another casualty of the pandemic. Blue Koi on 39th Street near State Line Road says staffing issues have forced them to make the difficult decision to close one of its two locations. It's a struggle currently faced by many restaurants as they reopen fully; they can't get enough employees to work.